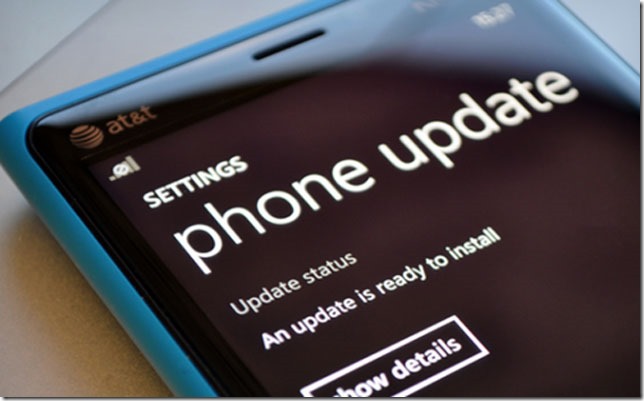 Microsoft has finally outed the Windows Phone 8 Update 3 after making its fans wait for a long time. The update brings support for a lot of enhancements which were rather dubiously missing from the operating system for ages.

Visually, the OS has seen a minor overhaul. A total of six Live Tiles can be placed horizontally. Support for up to 6 inch displays has been brought, with resolution of up to 1920 x 1080 pixels. No signs of a unified notification history are seen but the Live Tiles are bit of a substitute to that anyway.

Support for advanced hardware has finally been brought. Qualcomm’s SnapDragon 800 processor is supported now, which should be enough for the already-fluid OS.

Accessibility features for the blind is added to make using the phone easier by speaking commands out loud.

Lastly, the support. Unlike WP8, Windows Phone 8 GDR3 will be coming to existing phones, in the next few months. Nokia’s Lumias and a few HTC & Samsung-built Windows Phones should be getting this update soon.

While the update hasn’t brought everything we hoped and wished for, it will certainly make life a lot easier for existing Windows Phone users, apart from closing the gap between it and other operating systems.