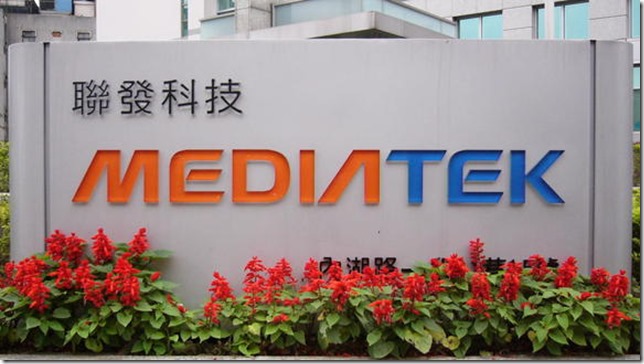 MediaTek has announced a new top-end octa-core processor which will rival the current top-end offerings from Qualcomm and others, the MT6595.

The processor consists of four 2.2-2.5Ghz Cortex A17 and four 1.7Ghz Cortex A7 chips and thanks to ARM’s big.LITTLE architecture and Heterogenous Multi-Processing, the intensity of task decides how many cores kick into action. This is much efficient and saves battery life.

The MT6595 is also the first processor with LTE system-on-chip and supports 4K video playback and capture.

It comes with a new Rogue PowerVR Series 6 GPU unit to handle all the intense graphics of modern day gaming and entertainment stuff.

MediaTek was also the first company to unveil the world’s first true octa-core processor not long ago but the replacement of four Cortex A7 cores by A17 has brought in an additional 60% increase in performance.

You can expect MT6595 to hit the markets by the end of this year.