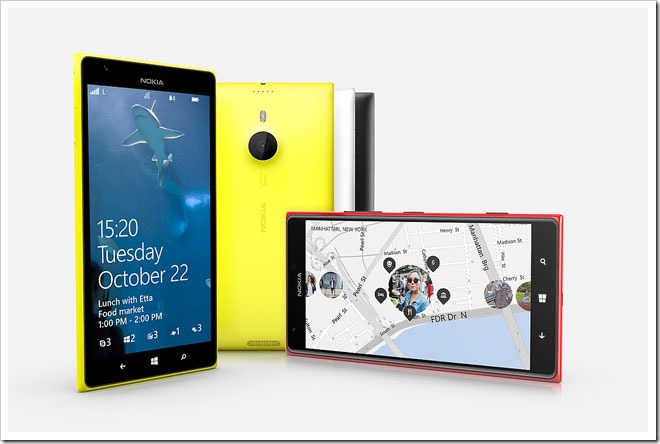 Announced in October 2013 at The Nokia World event, the best Windows Phone yet, the Lumia 1520 is now made available in Pakistan with a price tag of Rs. 74,900.

While we aren’t sure that after spending all this money the windows phone apps will delight you much but Lumia 1520’s six inch screen and 20 MP PureView camera with optical image stabilization (OIS) is definitely going to blow your mind.

With latest software advancements for Windows Phone, the Lumia Lumia 1520 is said to be suited for entertainment and productivity alike.

In addition to the new Nokia Camera – that comes with new enhanced camera app – Lumia 1520 is bundled with Storyteller applications that can organise and keep track of your amazing pictures tagged geographically using HERE maps.

Moreover, Lumia 1520 is equipped with 4 built-in microphones to offer you not only distortion-free, immersive directional stereo recording, but also highly improved sound clarity from around the phone from any direction.

The post Lumia 1520 is Now Available in Pakistan appeared first on .