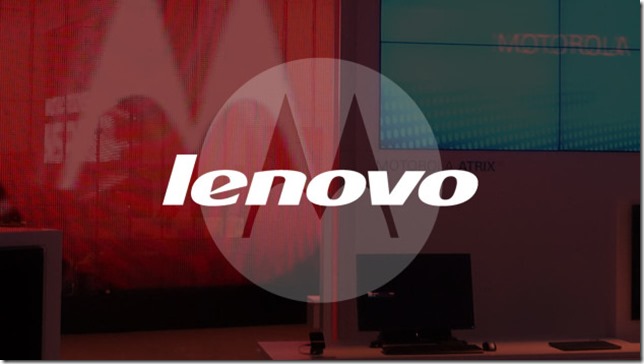 Google has decided to sell Motorola Mobility to Lenovo for $2.91 billion. The American search company, whose buyout of Motorola was puzzling, despite the fact it owns Android, disclosed the news last night and we’re really not surprised much.

As a part of the deal Lenovo will get to own Motorola’s 2,000 patents and its brand name, while remaining (majority of) patents will remain with Google.

The deal is also one of the largest ever initiated by a Chinese technology company.

The move is widely seen as an attempt by Lenovo, which is the 5th largest and among the quickest growing smartphone manufacturers, as gaining some important market share in the American markets where Motorola remains a major force.

Lenovo, whose reach has been limited to emerging markets mainly China until now obviously eyes Motorola as its Holy Grail.

Also, while Lenovo is now the largest PC manufacturer in the world, the dropping sales of the category have made it realise that in order to earn more profits, the attention must be shifted towards the smartphone business.

“We dream to become a global player. This deal is a shortcut to enter mature markets.” Yang Yuanqing, Chairman and CEO of Lenovo Group Limited.

Google had itself bought Motorola for a gargantuan $12.5 billion just in 2012. Since then, it has released the Moto X and Moto G smartphones but the division has been leaking money and hasn’t been able to create a more balanced environment in the smartphone industry, nor a name for Google in the hardware business.

For Lenovo, however, Motorola isn’t the first high-profile capture, since it has already brought stuff like the IBM PC and server businesses earlier.

The post Lenovo Buys Motorola from Google for $2.9 Billion appeared first on .