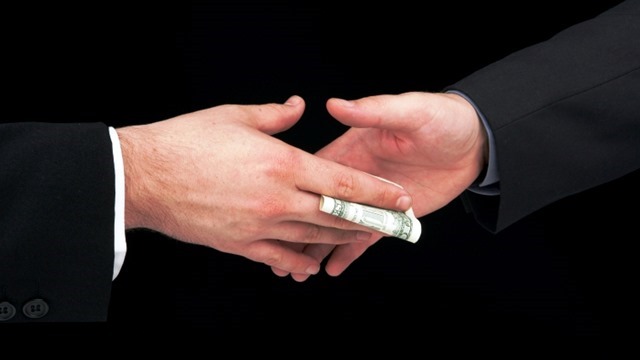 Mr. Wahaj-us-Siraj, CEO at Nayatel/Micronet and Convener of ISPAK, said that a sum of Rs. 800 Million was pooled from LDI operators to bribe then Prime Minister, then President and then Secretary IT Mr. Farooq Awan to get ICH implemented in the country.

It merits mentioning here that CCP had made all its efforts to stop ICH due to its anti-competitive nature but Ministry of IT approved the policy directive for implementation of ICH.

Mr. Wahaj further claimed that these government officials were regularly receiving bribe money of Rs. 100 to 150 million per month from LDI operators.

Mr. Wahaj maintained that then government wanted to achieve two targets; one was bribe money while another goal was to strengthen grey mafia which had more incentive (read margins) for terminating grey traffic into Pakistan after ICH.

Due to ICH, rates for international incoming calls to Pakistan surged by 300 to 800 percent. Operators, in return, earned 300 percent more revenues from international traffic.