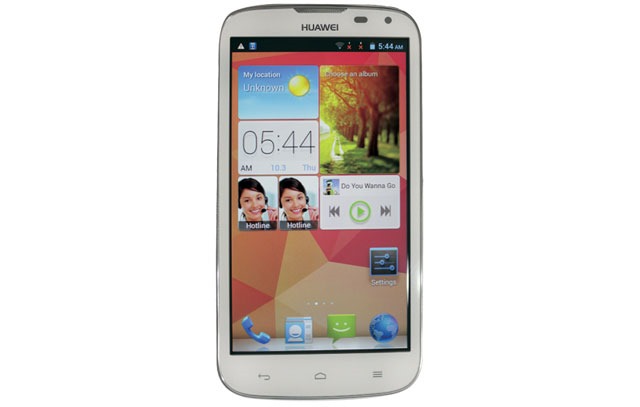 Ascend G610 Smartphone is powered by 1.2GHz quad-core processor, and 1GB of RAM and 4GB of ROM, along with expandable storage of up to 32GB via Micro-SD card.

It runs Android 4.2 with company’s Emotion UI on top. Moreover, the mid Micro-SD -range G610 sports a 5-megapxiel camera alongside an LED flash and includes a 0.3-megapixel front-facing camera.

Here are the specs again: