In the event the Chinese multinational company unveiled its latest flagship device Huawei Ascend P6 in Pakistan, which is set to launch at the end of this month. 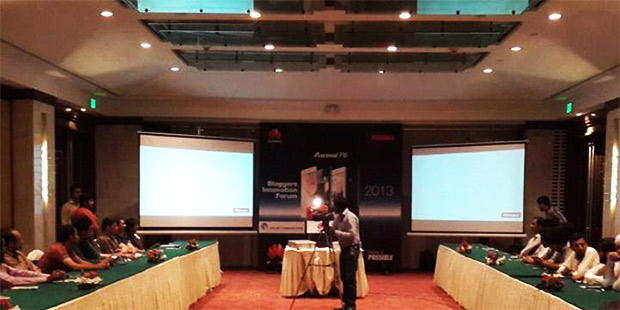 He also gave an insight about Huawei’s other operations in Pakistan – providing equipment and network infrastructure services to the PTCL and top telecom companies of Pakistan.

Mr. Muzzaffar Hayat Paracha, Managing Director Airlink Communication, which is the exclusive distributor of Huawei products in Pakistan was also present at the occasion with his team.

Attendees were provided with the samples of Ascend P6 and Huawei Ascend Mate for live demonstration. 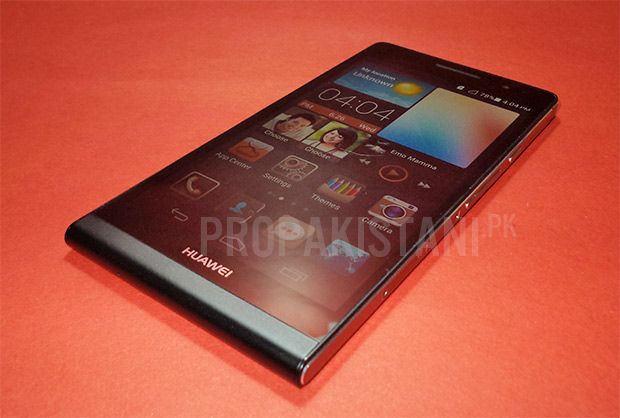 Ascend P6 features a sleek and stylish design with brushed metal finish – packed with 4.7″ IPS in-cell LED, 1.5GHz quad core processor and 2GB of RAM. The phone runs on the latest version of Android Jelly Bean 4.2.2 out of the box with Huawei’s home baked Emotion UI on top of it.

Ascend P6 will be launched in Pakistan by the end of this month with expected price tag of Rs. 40,000.

Huawei Pakistan is running a special pre-order promotion, providing the phone at a discounted rate of Rs. 37,000 as well as chance to win return tickets to Dubai. You can pre-order the phone by following this link: http://bit.ly/AscendP6PreOrder

We will bring our readers a full review of this device as well as un-boxing and hands-on review very soon, so keep checking back.