Huawei is all set to launch its upcoming flagship series, the Mate 40, in October this year. As the launch nears, more and more leaks are surfacing revealing more about the phones.

Initially, it was suggested that the smartphone series will be the first from Huawei to come with an under-display front-facing camera and will boast a display with a 120 Hz refresh rate. However, both rumors have been debunked by famous tipsters. 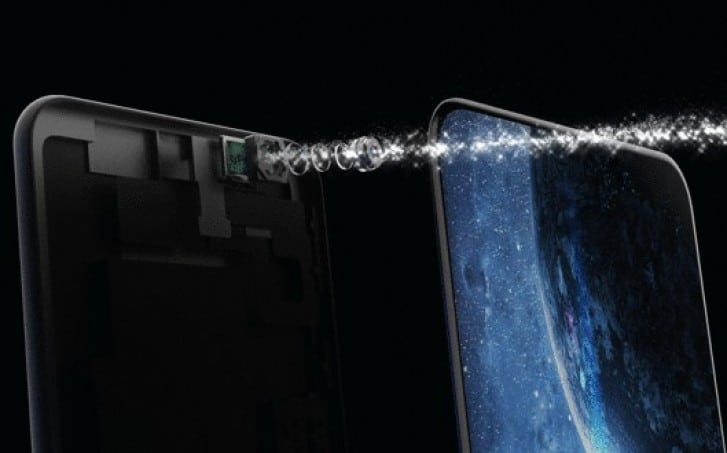 Digital Chat Station recently posted on Weibo claiming that he has seen the device and has handled the engineering sample of the Mate 40. None of the smartphones in the series feature an under-display selfie camera, as suggested by previous rumors.

The other rumor about the refresh rate was refuted a Finnish tipster Teme on Twitter. His post reads:

The phrase ‘Strange resolution’ most probably refers to a P40 Pro-like resolution, i.e., 1200 x 2640. Apart from this, the post clearly details that the smartphone will come with a 90 Hz refresh rate.

In other news, Huawei Mate 40 is expected to be the world’s first Android smartphone to be powered by a 5nm chip. Apart from this, only the iPhone 12 series is expected to have a similar chipset this year.

The post Huawei Mate 40 Will Not Have an Under-Display Camera [Leak] appeared first on .