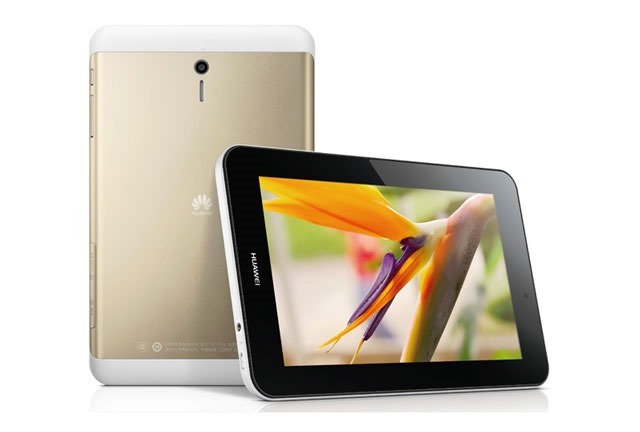 Announced last year to limited acclaim, Huawei’s original MediaPad Youth is seeing an update via the new Youth2. The new Android 4.3-running tablet tablet comes with a 7″ display, a quad-core SnapDragon processor and a metallic design.

The display shouts the tablet’s budget status, thanks to subpar resolution of 1024 x 600 pixels. The design is nice for the range though. Despite the gigantic bezels, it comes with a metallic back.

Under the hood, a quad-core Qualcomm Snapdragon 200 processor clocked at 1.2Ghz can be found, alongside 1 GB RAM and 4 GB worth expandable storage. A duo of 3 megapixel and VGA cameras can be found at the front and back.

Quite unlike most tablets of any size, the Youth2 also supports 2G and 3G calls which should really give it an edge against most rivals.

OS running is Android 4.3 Jelly Bean, coupled with Huawei’s Emotion UI, of course. Battery capacity is set at 4100 mAh, though it should last longer thanks to Huawei’s Dynamic Power Management.

Pricing and availability details aren’t disclosed yet but if priced appropriately, it might eventually find quite a lot of success among the price-conscious crowd.