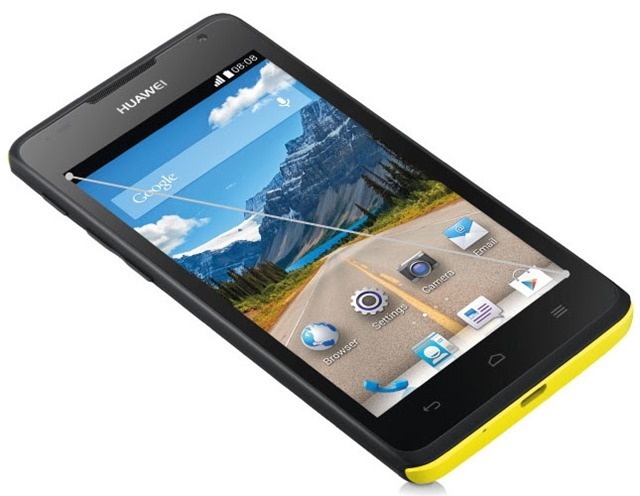 Huawei has announced a new budget phone for its price-conscious audiences with the new Ascend Y530. The phone comes with a 4.5″ display and a youthful design.

The display comes with a resolution of 480 x 854 pixels which is just fine for a display of this size.

Around the back lies a 5 megapixel camera with LED Flash, coupled by a VGA shooter at the front.

The OS running on the phone is Android 4.3 Jelly Bean, customized with Emotion UI. A 1,750 mAh battery completes the mix.

Here are the specs of the phone:

The phone will be available in the coming few weeks for $200, but will likely struggle against strong performers such as the Moto G.