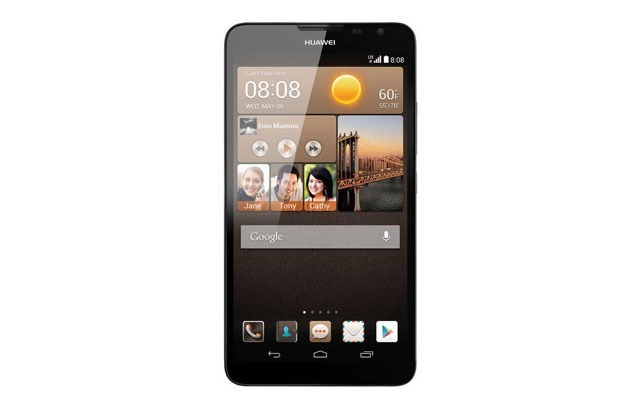 On the surface, it may look the same with its 6.1″ 720p HD display, but on the inside, the hardware does have a boost.

The display also features Gorilla Glass coating. The design still remains quite commonplace though, with the phone being 9.5mm thick and 202g in weight.

What isn’t bland is the spec sheet. The processor is now available in two versions: either a SnapDragon 400 one clocked at 1.6Ghz or Huawei’s own HiSilicon Cortex-A9, with a Adreno 306. Amount of RAM is set at 2 GB, with 16 GB worth internal storage, along with a microSD card slot.

The phone is powered by a 4050 mAh battery. What’s more, is that it can also charge other phones. Here are the full specs:

Huawei hasn’t talked about the pricing and details of this device yet but we should be hearing more about that soon.

The post Huawei Announces the Ascend Mate 2 appeared first on .