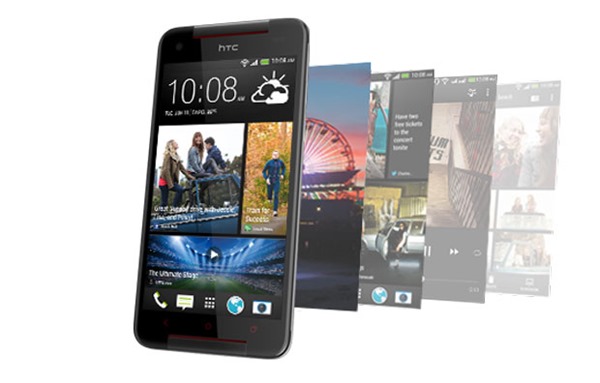 Just like its predecessor, the Butterfly S has a 5 inch Full HD display, protected by Gorilla Glass 3. It runs on Android Jelly Bean, customized with HTC’s Sense 5.

Under the hood is a 1.9Ghz quad-core SnapDragon 600 processor with 2 GB RAM. At the back is a 4 megapixel ultrapixel camera, same as that of the HTC One. The phone holds 16 GB of memory onboard, along with a memory card slot and 25 GB DropBox storage for 2 years. A massive 3200 mAh battery powers up the unit.

Here are the specifications for the HTC Butterfly:

The phone will be available in July and later onwards for an introductory price of $766, which means around Rs. 80,000. That’s more than the asking price for the One, but then again some specs are better here too, including the larger display.

Meanwhile, the original Butterfly is available for Rs. 70,000 at Mobilink and for even lower prices in some other markets so that’s worth a look too because the difference in specs really isn’t much.

The post HTC Announces the Successor to the Butterfly, Butterfly S appeared first on .