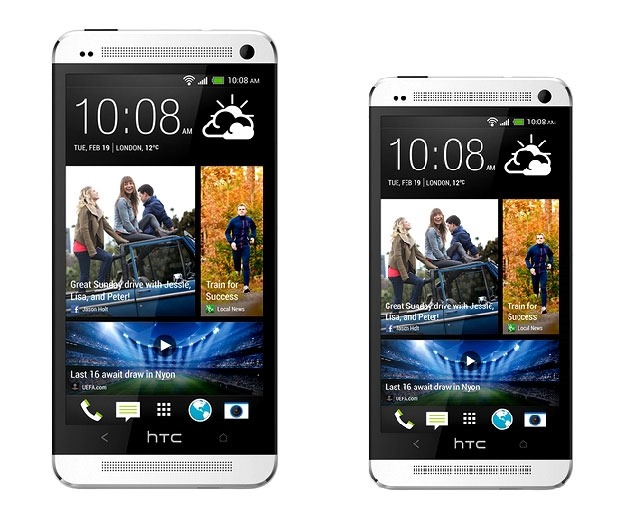 Following the suite of Samsung and some other manufacturers, HTC too has made the trimmed-down version of its flagship the HTC One for people who don’t adore the large form-factors of today’s smartphones.

The new One mini has a 4.3 inch HD display and an UltraPixel camera at the back.

The One mini looks remarkably similar to its bigger brother. It features the same design (including the same speakers) and aluminium unibody. It does fell short in other departments though including the hardware.

Here are the specs:

And compared to the HTC One here’s what has changed in the One mini:

So it’s obvious from the specs that the One mini isn’t a smaller carbon copy of its older sibling. That might not sound good but at least its better than the Galaxy S4 mini which doesn’t even come with an HD display. Also the One mini is considerably smaller than that phone.

If you want, however, you can also take any of the previous generation flagships for the same price. The One mini will retail for 449 euros or about 60,000 rupees. It will be available this September.

The post HTC Announces the One Mini appeared first on .