HTC has announced two new smartphones in the Desire series called the 601 and 300 and fall in the mid-range & lower-end categories respectively.

The Desire 601 is the better of the two smartphones, in terms of specs. Featuring a 4.5 inch display with a respectable resolution of 540 x 960 pixels, the phone boasts a 1.4Ghz dual-core SnapDragon 400 processor 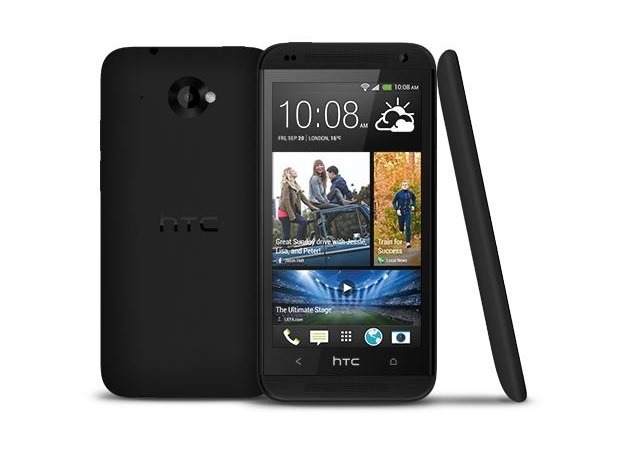 under the hood. Also underneath there lies 1 GB of RAM and 8 GB expandable storage.

The software running on this thing is Android 4.2.2 Jelly Bean which is customized and running HTC Sense version 5.0 on top. One cool bonus HTC has added is in the form of its home-baked software tricks. HTC Zoe is there and so are the Video Highlights.

At the back is the 5 megapixel camera with 1080p Full HD video recording. The camera too boasts several of the tricks which were first shown off in the HTC One flagship. The battery is of 2100 mAh capacity.

The phone will launch in October but price is still unknown. 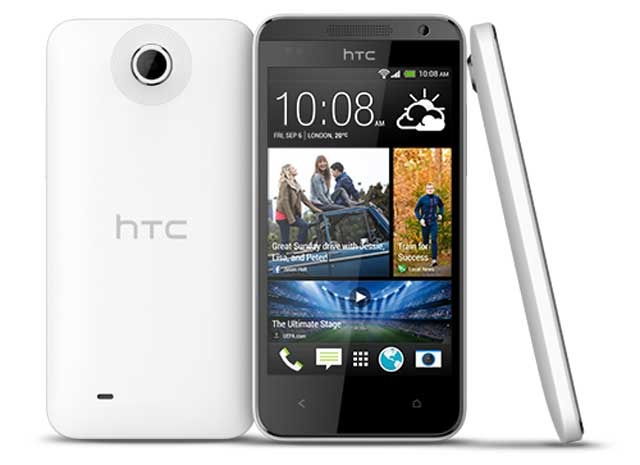 The Desire 300 is the more lower-end smartphone of the duo but still comes with above average specs. The 4.3 inch display comes with resolution of 800 x 480 pixels. Under the hood you get 1Ghz dual-core SnapDragon S4 processor, 512 MB RAM and 4 GB expandable storage.

Around the back is the 5 megapixel camera, this time with WVGA video at 30fps. The phone still comes with Blinkfeed on the software side and has Android 4.2.2 pre-installed.

Battery capacity is 1650 mAh. Here are the full specs of the phone:

The Desire 300 will also launch in October for an unknown price tag.

The post HTC Announces Desire 601 and Desire 300 appeared first on .