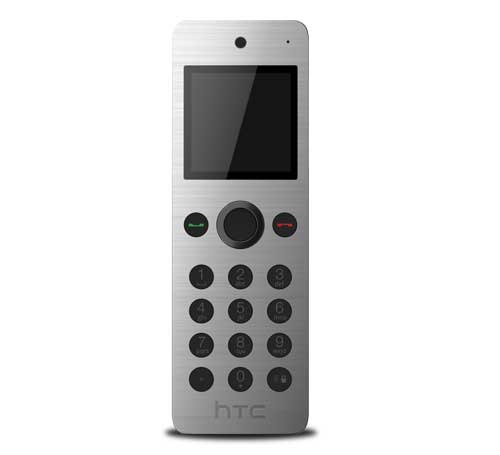 Even remember the most basic purpose of your phone? Yep, that’s doing telephone calls and sending texts. Yet, most people browse the web, use apps, take snaps and do other related stuff much more those primary things.

So what should be done to make you realize the worth of your gadget which you still call a “phone”?

HTC thinks it has the answer: announce a phone for your smartphone. Yep, that’s right, the new accessory called the Mini+ does telephone calls and takes texts. It also works as a remote for your television set or for toggling slides on your projector through the built-in IR Blaster, and for remotely taking photos through your phone’s camera.

Connectivity with your phone is either done through NFC or Bluetooth.

As you might expect, it actually looks quite sleek, just like the HTC One but undeniably dumb. It works with HTC One, One Mini, Butterfly S, Desire 500 and Desire 200. It will be available for $84 in the coming few months. Hell, there are a number of smartphones now which you can buy for that price.

The idea wouldn’t have felt so absurd if the gadget had been announced for a device like a tablet but for another phone, absolutely stupid. Still, there might’ve been some people who will actually make some use of this thing but the question is, will you even use your smartphone while talking on this phone and if not, do you even need it at all?

The post HTC Announces a Phone for Your Smartphone appeared first on .