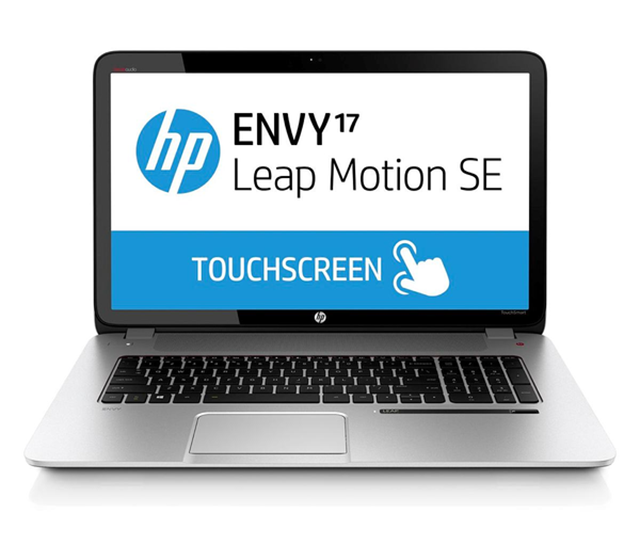 Motion-controlled laptops are an unpopular idea as of now but it feels good to see HP incorporating the technology in its machines. HP Envy 17 is in fact, just a regular Envy 17 laptop with this technology.

HP Envy 17 comes with an Intel Core i5/i7 processors, AMD Radeon HD 7750M/7850M Graphics, 6 GB RAM and 750 HDD storage. And as the name indicates, it comes with a 17 inch touchscreen display and with up to Full HD resolution.

Just in case if you are unfamiliar, leap motion — not a very new technology — helps you to navigate through various apps and software by just moving your hands.

The small sensor, mounted below the keyboard, uses two cameras and three infrared LEDs to track the movement of any object. You can simply move your hands to scroll the images or to forward a movie. Play games just by gestures instead of a controller.

Users can even hold a pencil, and the system is accurate enough to track fingers.

Leap motion is set to do further wonders in the coming days.

The Leap Motion, in HP Envy 17, can toggled on or off and when turned on, you can use your game or swipe through Windows 8 using hand gestures.

There are currently around 100 applications making full use of the technology. HP Envy 17 will start at $ 1,049 when it launches in mid-October. 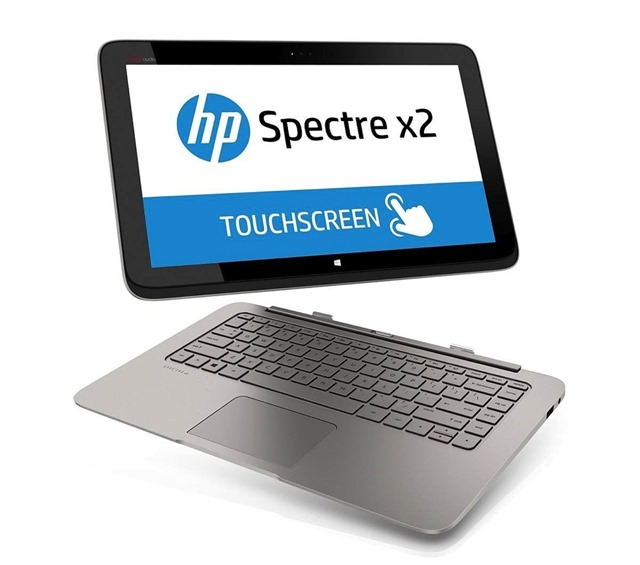 The HP Spectre 13 x2 is the second system of the trio and is the world’s first laptop without a fan, despite having Haswell under the hood. The hybrid boasts a large 13.3 inch detachable display with Full HD resolution.

For connectivity, the tablet only has a microSD card slot for memory expansion. The keyboard, does however, add 2 USB 3.0 ports, HDMI port and an SD card slot.

The aluminium machine will be available from $ 1,099 onwards from the mid of October. 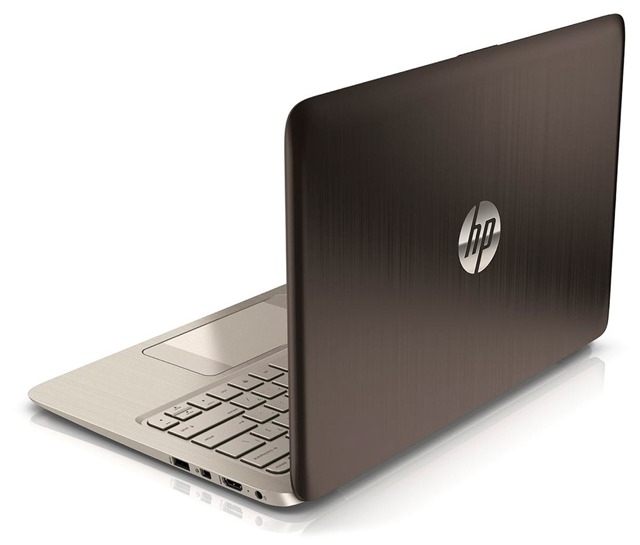 This ultrabook is the more modest of the two. Having a 13 inch display with touchscreen and a ground-breaking resolution of up to 2560 x 1440 pixels, it comes with a Core i5 or i7 Intel Haswell processor under the hood. It also comes with 512 GB of SSD storage.

Lacking bells and whistles of this brethren, the Spectre 13 still comes with an ultra-wide Synaptics touchpad with “Control Zones” on either side  to facilitate you in registering Windows 8 swipes.

It will be also be available from mid-October onwards, but from $999 for the base model.

HP has currently experiencing worsening times, so its good to see it doing some serious effort in getting back its top PC-maker, an honor which it only recently lost to Lenovo.