Huawei’s subsidiary Honor has launched yet another smartphone under its Honor 30 lineup dubbed the Honor 30 Lite. The smartphone is one of the most affordable 5G ready smartphones on the market and comes with the Dimensity 800 chipset at the helm.

The Honor 30 Lite looks a lot like the recently launched Honor 30S. It has a similar camera aisle, a relatively similar paint job, and is built around the same 6.5-inch LCD with a waterdrop notch. However, unlike the Honor 30S, Honor 30 Lite comes with a 90 Hz refresh rate and 180 Hz touch sampling rate for smooth animation and instantaneous reactions. 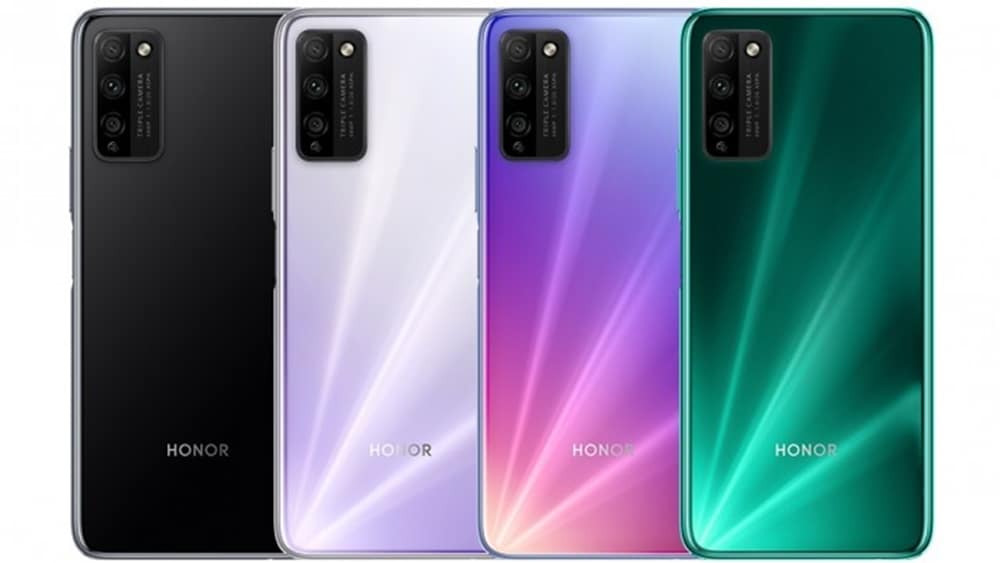 The smartphone is powered by MediaTek Dimensity 800 chipset topped with 6 GB or 8 GB RAM and 64 GB or 128 GB onboard storage.

The software front is handled by Android 10 with Magic UI 3.1 out of the box (without google services, of course).

Around the back, the Honor 30 Lite features a triple-sensor camera with a 48MP main camera, 8 MP ultrawide snapper, and a 2 MP depth sensor. The main camera can record 4K video with EIS and supports Super Night Mode. 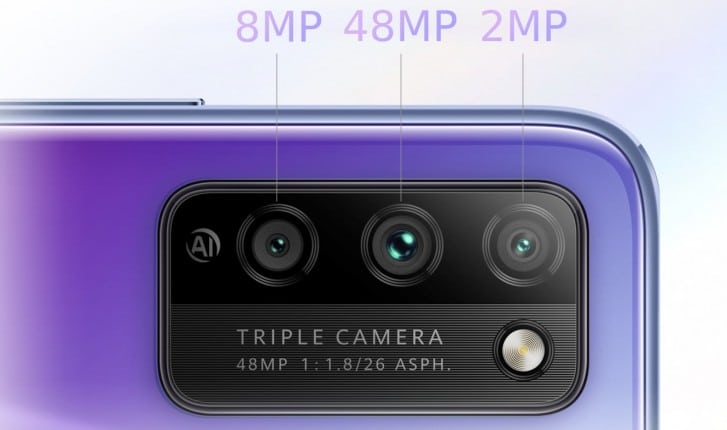 On the front, it sports a 16 MP shooter for selfies.

The whole package is fueled by a 4,000 mAh battery that supports 22.5 W fast charging.

The smartphone will be available for sale by 8th July 2020, and the base model will set users back by around $240.