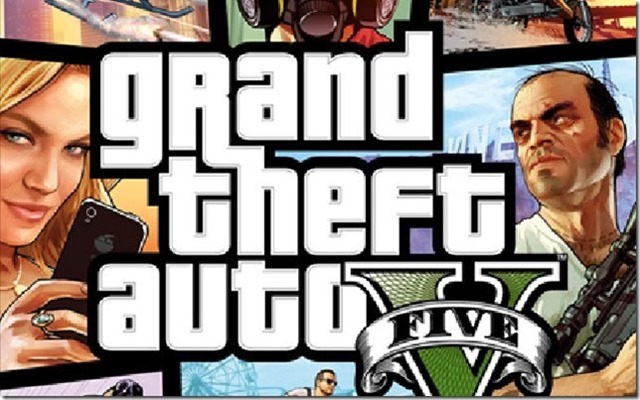 GTA V, probably the most universally acclaimed game of 2013 is also the best-selling. That won’t come as a huge surprise as its launch was also probably one of the biggest in history and raked Rockstar Games more than $1 billion under just 3 days.

Overall, the game sold 32.5 million units in the last three months of the year during which it was available. As a result, Take-Two Interactive was able to make a revenue of $1.86 billion, compared to a meager $415 million it made during the same period a year ago.

The game was also the most-anticipated of 2013, and since it was released after a long, 5-year gap after GTA IV, a lot of expectations were certainly there.

Yet, the game also faced a few controversies, as is always the case with GTA, and most of Rockstar games. While blood and gore have always been a crucial part of the series, a particular mission called “By the Book” garnered much attention due to a torture scene which is depicted by the player in order to extract information.

Also, the launch of Grand Theft Online has been botched up due to numerous server issues and accessibility issues.

None of that has damaged the reputation of the game substantially. After a massive leap over GTA IV, one only wonders what will Rockstar be able to accomplish in GTA VI.

The post GTA V is Declared as the Best-Selling Video Game of 2013 appeared first on .