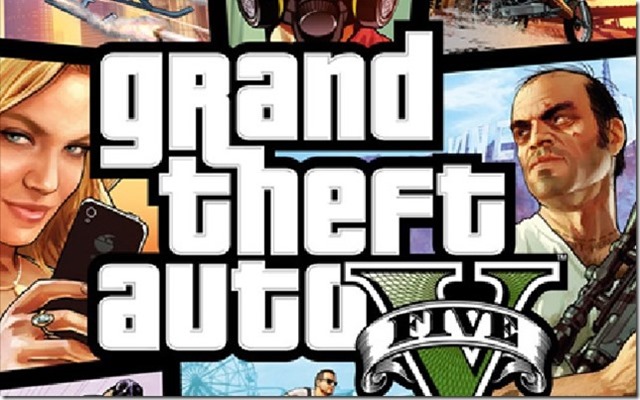 That’s right. GTA V has turned Rockstar Games over $1 billion in just 3 days to become the fastest-selling entertainment property. It snatched those honours from Call of Duty: Black Ops II which earned these honors in 15 days.

Unfortunately though, the no. of copies sold has not been disclosed yet. It surely will be in tens of millions, of course.

“Grand Theft Auto is a cultural phenomenon and Rockstar Games continues to redefine what can be achieved in interactive entertainment. We are incredibly proud of the extraordinary critical and commercial response to Grand Theft Auto V.” Strauss Zelnick, Chairman and CEO of Take-Two.

Meanwhile as for the game itself, the response so far has been outrageously overwhelming. With Metacritic’s phenomenal score (which takes out the average of all the reviews) of 98 out of 100 for the Xbox 360 and 97 out of 100 for the PS3, and around 40 perfect scores, the game is certainly no slouch.

There has been a bit of controversy too regarding a mission but hey, what’s a GTA game without controversies?

This is a kind of game which even the gamers who don’t fancy open-world games should play.