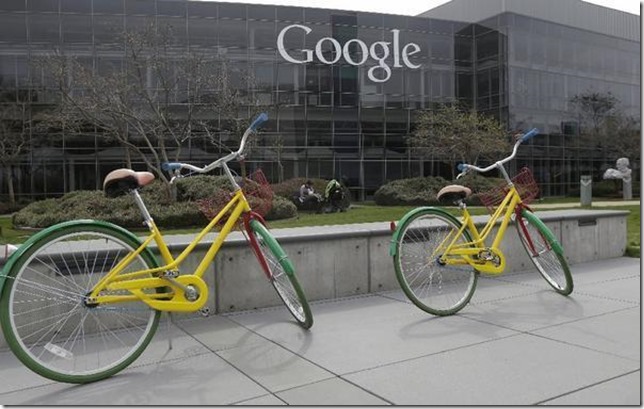 Google is known for setting out to pursue crazy goals and then achieving them. The latest one is not much different either.

The new company formed by the internet greats called Calico will work out on how to extend our lives and research more on our well-being. It will be headed by current Apple Chairman Arthur D. Levinson and marks the first time in years that the two companies have collaborated on a single project.

“I’ve devoted much of my life to science and technology, with the goal of improving human health,” Art said. “Larry’s focus on outsized improvements has inspired me, and I’m tremendously excited about what’s next.”

Tim Cook and Larry Page had some nice feelings to share too:

“For too many of our friends and family, life has been cut short or the quality of their life is too often lacking. Art is one of the crazy ones who thinks it doesn’t have to be this way. There is no one better suited to lead this mission and I am excited to see the results.” Tim Cook

“Illness and aging affect all our families. With some longer term, moonshot thinking around healthcare and biotechnology, I believe we can improve millions of lives. It’s impossible to imagine anyone better than Art—one of the leading scientists, entrepreneurs and CEOs of our generation—to take this new venture forward.” Larry Page

The company will aim to tackle aging, cancer and other diseases. Results aren’t expected anytime soon though but you’ll have to keep an eye on their progress.

Calico isn’t Google’s first venture that goes off company’s internet roots. The list is actually quite long and includes interesting works like self-driving cars, talking shoes and of course, the Glass.