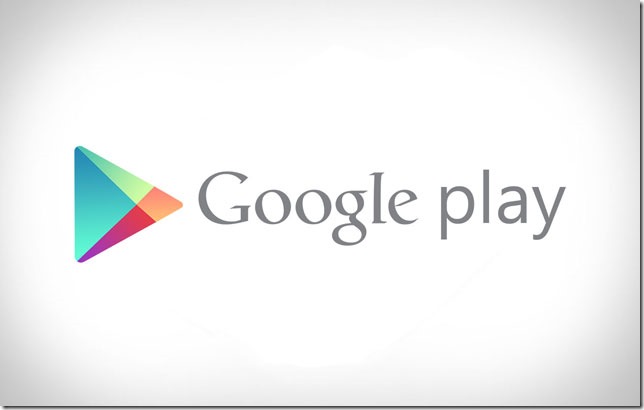 After almost 5 years of its release, Google’s Play Store, formerly known as Android Market has finally overtaken Apple’s App Store to become the largest online application market in the world. The store now contains over a million apps compared to its nemesis’ 900,000+ apps.

The number of downloaded apps has also reached 50 billion and the amount of money developers are now making is almost 2.5 times the money which was made before. The figures are certainly understandable especially since Android is currently being used by several hundred manufacturers worldwide in millions of devices.

The figures are also better than those posted by the App Store and other online stores at this very moment of their lifespan, as Android has got apps quicker than anyone.

It doesn’t seem too long ago when Google changed the name of the store and added the “Play” button in the search engine, but the amount of development made on that front is quite incredible too. The company only recently redesigned the entire section again from scratch to make it more user-friendly.

Given Google Play’s lead now, it’s highly unlikely that the store will see its top spot snatched in the future.

The post Google Play is Now the Largest Application Store appeared first on .