Since two years, Google has been brining special doodles to celebrate Pakistan’s Independence Day on 14th of August, and so it’s nice to see that this tradition has been carried this year too, as expected.

The new doodle may not be as flamboyant and rich as last year but is again unique in its own right.

You get ‘Google’ written in upcase letters with a special dark green font, with ‘L’ being replaced by Pakistan’s national animal, the Markhor, standing at the edge of a cliff.

Between its cockscrewing horns, we have a star and crescent, the same as those on our flag. At the background, K2, the tallest mountain of Pakistan and the 2nd highest peak of the world can be seen.

In case you’ve forgotten, this was the striking doodle Google made last year: 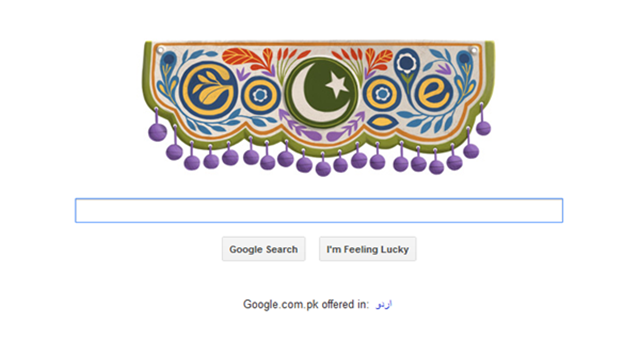 …and the comparatively-simple one the year before 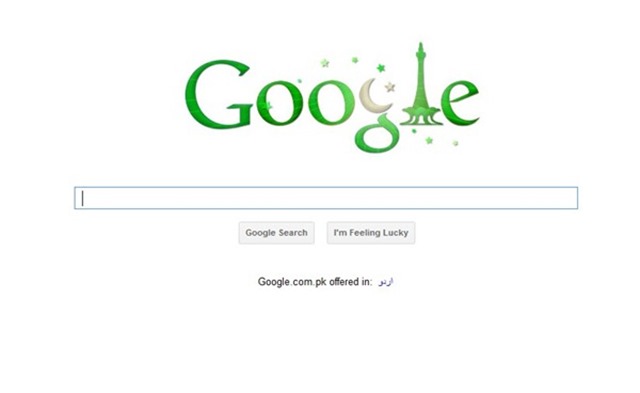 So to all Pakistanis living home and abroad, a very happy independence day to you!