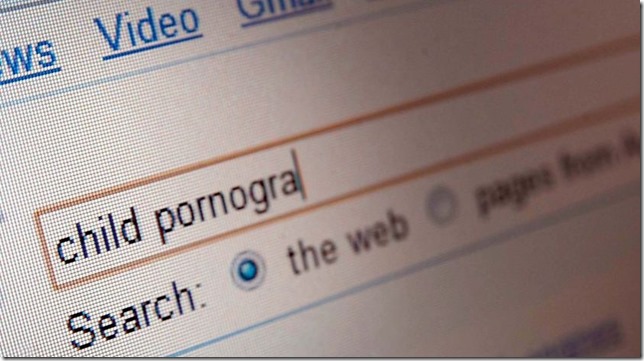 After coming under fire in recent times from both public and governments for not making the internet safer, Google, with the help of Microsoft’s ‘picture detection technology’ has announced that it will be taking some drastic steps to free the internet off of sexual child imagery.

The companies’ Eric Schmidt announced the new measures in an opinion piece on Monday, and said that around a hundred thousand such webpages have already been wiped out. He also announced that the search engine now displays new warning signals upon accessing another 13,000 potentially inappropriate webpages. Those obviously make it clear to the user, if they’re not that already, that such activity is purely illegal and unethical.

In order to counter such a widespread problem, Schmidt told that his company has already employed a staff of as much as 200 people. The staff personally reviews every single reported image because, as Schmidt says, computers aren’t reliable enough to do this job on their own.

He also reiterated this fact that while Google is doing its utmost to make the internet a safer and more accessible place, the rate at which this inappropriate stuff is finding its way on the web is increasing at an alarming rate too. They, however, want all the people regardless of their location to understand the message and due to that the changes will be implemented in more than 150 languages.

Meanwhile, the mother of all ironies is that the op-ed was published in Daily Mail.