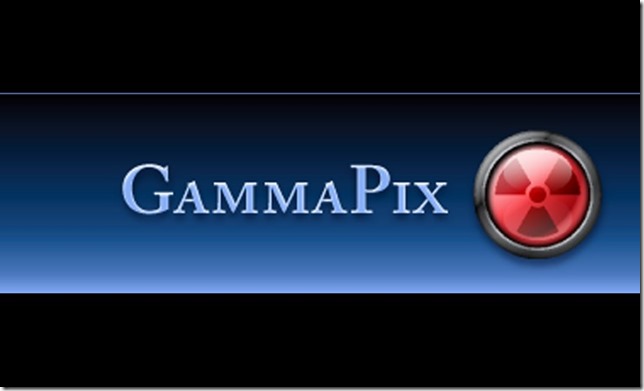 Throughout the last few years, people have used their phones to stay in touch with each other and get entertained, well, most of us anyway but here’s something which might potentially save a lot of lives with smartphones.

GammaPix is a rather intriguing app.

What it does is that it detects the levels of radiation in your surroundings or even on a patient or contaminated products, using your iPhone or Android smartphone. The app boldly declares on its start screen that it is not meant to replace professional tools, but can certainly prove to be unthinkably useful until help turns up in worst case scenarios.

Also interestingly, it doesn’t require any external device to operate. According to the developer, it uses your device’s camera, and because since a typical smartphone camera is sensitive to gamma rays, that’s all you’ll need.

The app then measures the intensity of radiations in your surroundings and gives you the data.

The idea here is to give users a tool so that in cases of unknown emergency, they can quickly gather this data from the app, and then send it to the concerned authorities so that help can be sent as quickly and efficiently as possible.

And it’s not gimmicky either. The app has been checked and proved useful in several independent labs, including Disaster City, world’s biggest training facility of natural disasters, emergencies and accidents.

Generally, when you think about such apps or software, you immediately start thinking that it is either a stupid spam or of no use at all. This one isn’t, and while you will most probably not be using it in your life (since the target audiences are mostly federal agencies), it definitely contains tonnes of untapped potential.

GammaPix Lite is available for free on Android. Here is the Playstore Link. A paid version with premium features on Android will cost you $4.99. GammaPix app for iOS costs $4.99 on Apple Store. 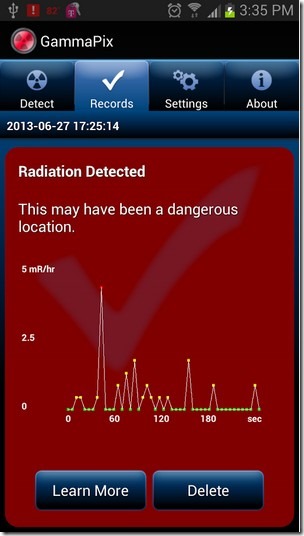 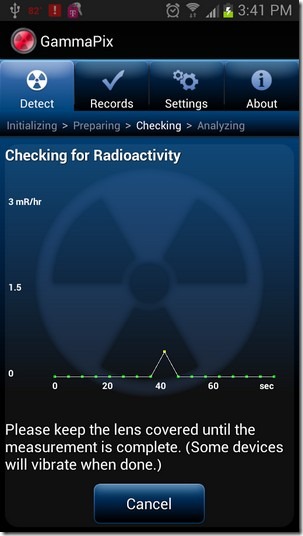 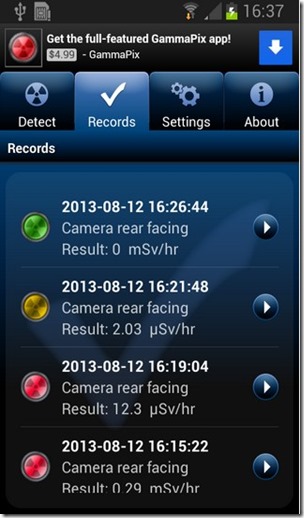 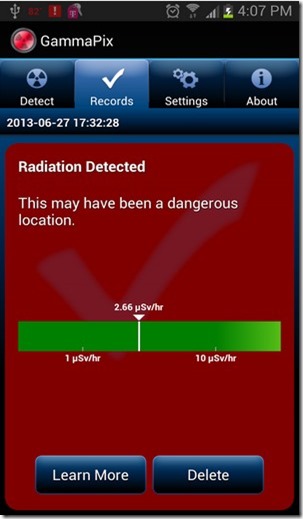 The post GammaPix: An App to Measure the Amount of Radioactivity in Your Surroundings appeared first on .