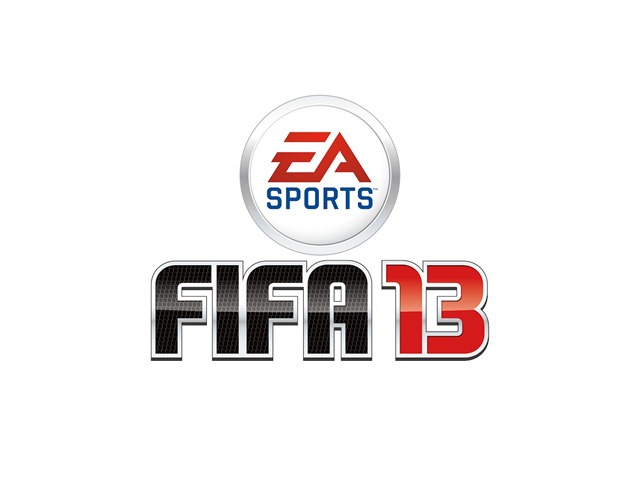 FIFA 13, the latest instalment of the fabled soccer series has arrived to the Nokia Lumia smartphones but not to the platform as a whole. What’s more is that the game isn’t even available on Android right now.

The game is Xbox-Live enabled, of course given the platform. It features new gameplay elements including more improved controls. The graphics are also taken to a new level.

The game features over 15,000 players in 500 teams. There’s no shortage of background either 32 stadiums, where players will be playing in a total of 30 leagues.

The game is available now for only $4.99. The game file itself is monstrous at 951 MB so if you’re willing to download it, be sure to get hold of a good Wi-Fi connection.

Still, it’s a bit puzzling to see the game available only at Lumia’s but there’s nonetheless a reason as the Lumia brand name is itself more popular than Windows Phone. And even by limiting itself to those few smartphones, EA is making the game accessible to almost all people with a Windows Phone.

Here’s the link to the game.

The post FIFA 13 Arrives to Nokia Lumia but not Windows Phone appeared first on .