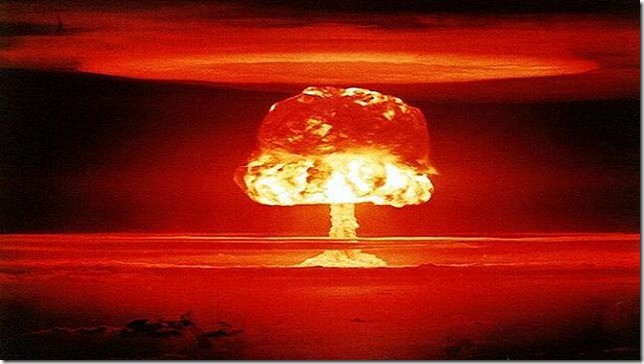 Pakistan Cellular Market has emerged as one of the most competitive sectors of the economy. Today we have more than 125 Million Subscribers and the cellular mobile Teledensity has crossed 70% mark. The industry is largest contributor of foreign direct investment, 2nd largest contributor of GST, 5% contribution of annual GDP of Pakistan and provides approximately 1.5 Million direct and indirect jobs.

It is an irony that despite all these positive indicators most of the cellular mobile operators today are incurring loss. The growth in cellular mobile sector which mostly started during the Musharraf regime has slowed down since 2008. Cellular Mobile services which are globally considered as a driver and economic growth are projected as the main facilitators behind all the terrorist activities in Pakistan.

The law enforcement agencies have also quoted that today more than 4.5 Million unverified SIMs are available in the market which are mostly used in the terrorist activities, however despite repeated requests no source of this information has been shared.

This was assumed to be a fool proof system and cellular mobile companies invested billions of Rs. in this system. However during the meeting with the CEO’s of cellular mobile companies held on 6th September 2013 under the chairmanship of Secretary Interior, the interior ministry officers informed the participants that the NADRA data including the secret questions is available in the market by paying mere Rs.200 thus rendering the 789 based verification ineffective.

Thus the billions of rupees spent by the cellular mobile companies on the deployment of 789 system have gone down the drain only due to security breach at the NADRA end. Now the Government of Pakistan has proposed biometric based system for the verification of subscriber identity and expects cellular mobile companies to again invest billions of rupees in this verification system.

However the biometric based verification system has not been used anywhere in the world for SIM issuance purpose. The biggest nightmare for the cellular mobile companies which the Government of Pakistan has failed to realize and foresee is that while previously NADRA database was selling, now it is apprehended  that biometrics will also be available in the market which can be used for all sorts of criminal activities and property transfers.

It is high time for the government to review the worsening situation of the telecom sector. The profitability of the cellular mobile business has evaporated during the last few years. The ARPUs have shrunk while the operating costs have increased due to high impact of inflation in fuel, HR, government NOC’s and operations and maintenance costs.

Although the Cellular Mobile Policy recognizes the Right of Way for cellular mobile network deployment, however today there is no unified policy for Right of Way and different Municipal, Cantonment and Defence Housing Authorities are charging NOC fees as per their will in complete disregard of the approved laws of the land. Even in these tough times when most of the operators are incurring serious losses, instead of get any subsidy from Government of Pakistan, the licensees are subject to hefty license and regulatory fees.

These are all multinational companies who have invested billions of rupees in their telecom infrastructure and deserve some respect from the government authorities. Unfortunately we have left these strategic investors at discretion of the baboossitting at the helm of affairs.

Apparently the companies have also started to lose their patience which was first witnessed when CEO Telenor publically informed that it would be very difficult to commit investment in the upcoming 3G auction given the adverse regulatory and tax regime.  The Government needs to take immediate measures to improve the confidence of the strategic investors in telecom sector, otherwise any negative sentiment in this sector will have long lasting and far reaching consequences on the overall economy of Pakistan.

Author is a Telecom expert and works with a mobile phone company.

The post Fatal Assault on Telecom Sector of Pakistan appeared first on .