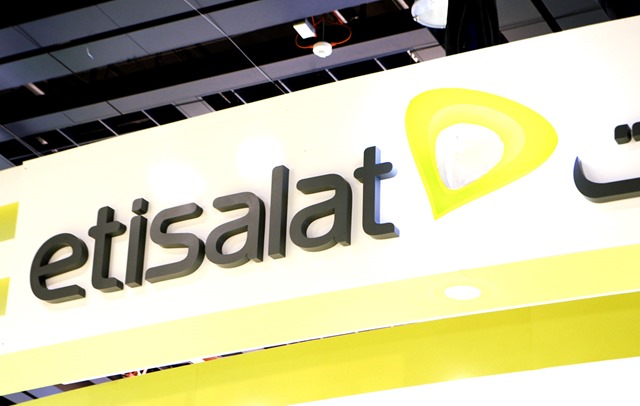 Possible Etisalat-Warid deal – which is nearing its announcement – has raised various national concerns, while government authorities have already started to evaluate the socio-economic impacts of the outcome.

Federal government has speeded-up its homework to look at options for halting the deal to get maximum payout out of outstanding $800 million from Etisalat that it owes against 26 percent stakes purchase in PTCL back in 2005.

CCP is considering to question both the parties, if deal goes through, about possible monopolization of cellular and data services. Apparently, cross-subsidiary cartelization is possible especially when PTCL has over 2 million broadband subscribers, 3.5 million landline customers and Ufone-Warid will have over 35 million cellular subscribers.

As mentioned above, deal may also face hurdles during the second phase of evaluation by CCP because of Etisalat defaulting on payment to Government of Pakistan.

It merits mentioning here that anyone from public can get to Competition Commission of Pakistan with their concerns over the deal.

SECP is more concerned about Warid’s liabilities. While they will be taken care of by Etisalat – if acquired – SECP understands that Etisalat’s reputation, given the track records, for clearing liabilities isn’t very impressive.

Experts say that the deal, if goes successful, may not turn out well for Pakistan’s economy in the long run. For example, down the line, both Ufone and Warid will have to merge their operations resulting into fewer work-force requirements and hence the layoffs.

Not only that the merged company will get rid of extra resources but will also free-up a telecom license that pays Government around $294 million in fee every 15 years or $20 million a year.

Moreover, if bought, Warid will no longer require 3G license which it must get otherwise — not initially maybe but certainly in 2-3 years from now — for which they will have to meet the price of successful bidding value.

While understanding the fact that government will have to safeguard the investors’ interest, Dhabi Group in this case, it can not give a green signal to a transaction that may cause huge social impacts.

Only time will tell government’s position on the matter, for which – according to sources – we won’t have to wait for long now.