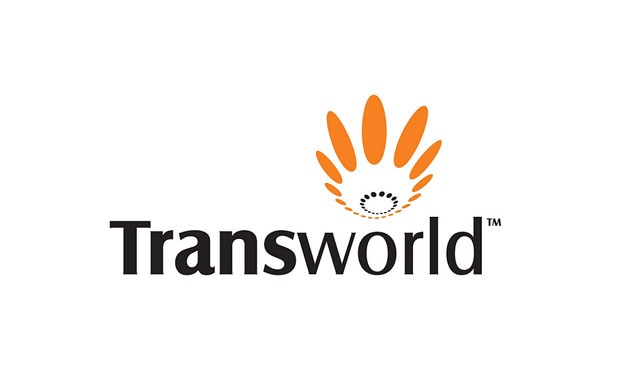 Etisalat has not contacted Transworld or its parent groups for buyout, confirmed us Mr. Zulfiqar Qazilbash, VP Commercial, Transworld.

ProPakistani had contacted Transworld for confirmations after at least two media outlets yesterday reported that Etisalat is in final talks with Transworld for acquiring its operations in Pakistan.

“The news appearing in media that Etisalat has made an offer to acquire Transworld and its operations in Pakistan is incorrect. Etisalat has not made any such offer nor is the Board of Directors considering any such offer at this time”, said Mr. Qazilbash in a communication with ProPakistani.

Express Tribune, without quoting any names, had reported that Etisalat is in the final round of negotiations with Transworld Associates for acquisition.

Commenting on the news, Mr. Qazilbash said that such fabricated news can negatively impact our business relationships & the confidence of our customers.

Transworld is an Orascom Telecom Group company. It sells internet bandwidth and communication services ISP’s, Telco’s and major multinational corporate clients. Transworld infrastructure consists of a submarine global network that extends from Europe to Far East with landing in Pakistan.