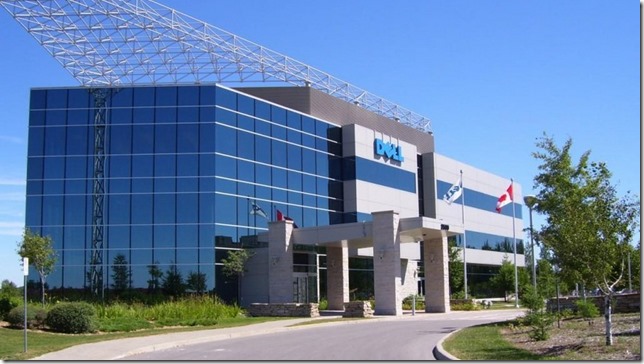 Dell is seeing a major transformation in its history right now and has just gone private. Now, as a much different company than it used to be, it has laid out its goals for the future.

The goal, as described by founder and CEO Michael Dell was to improve fields of enterprise, expanding sales capacity, emerging markets, PC and tablets and “investments to enhance the customer experience”.

Smartphones aren’t among them.

“We’re not getting in the mobile phone business,” Michael Dell said. “It’s really about changing our focus from a quarterly focus to a longer term.” Still, tablets, a vast market not much different from smartphones is not going anywhere out of the scenario.

“Dell will participate in tablets and all sorts of client devices. Our main business is helping our customers secure, protect their data and access it from any device they want to.”

And while Dell’s experience in the computer market is unsurpassed by most, it has fared at modestly at best in other consumer markets, including tablets.

The Streak tablets, Venue phones and other Windows Mobile devices are already long forgotten and they did play a role in the departure of Dell as a public company.

This must change if the company has to emerge as a global leader again, in the same way as it was in the early 2000s.

The post Dell Officially Waves Goodbye to the Smartphone Market appeared first on .