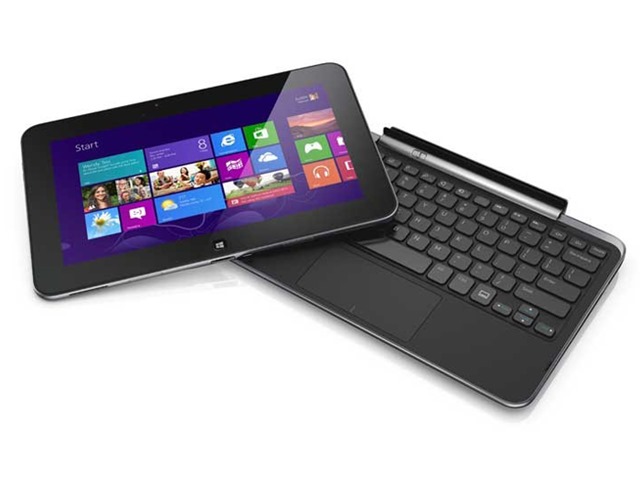 Dell has become another Microsoft OEM to drop the Windows RT platform as it pulls its XPS 10 tablet from the shelves.

This leaves Microsoft as the only company which is still making tablets running on Windows RT now.

Dell’s official website now lists XPS 10 Tablet, which is a 10 inch tablet running on Qualcomm’s Snapdragon S4 processor, as “unavailable”. It instead recommends users to buy the Latitude 10, another 10-inch tablet but running on Windows 8, thanks to an Intel Atom processor.

Still, while another Windows RT tablet is not off the cards completely, hardly anyone is expecting a product running on a failed operating system from a company which has seen a rebirth recently.

Until now, companies like Samsung, ASUS and Lenovo have already said no to the Windows RT long ago and one can’t expect a tablet from them either, probably they’ll return if the Surface 2 becomes an unexpected success.

The post Dell Leaves Microsoft as the Only Company to Offer Windows RT Tabs appeared first on .