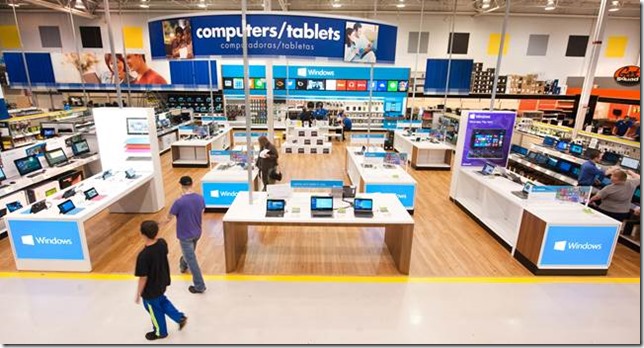 According to a new report the decline in the PC market — which was being observed since quite sometime — might not have been as bad as initially expected.

Report on the PC Market is prepared by research firm Gartner.

While the industry’s sales did drop by 8 percent, year-over-year, it’s better than what it was before. In fact, this is lowest level of the growth Since Second Quarter of 2009.

The change which was observed has probably got to do with the arrival of cheaper Windows 8-running systems by ASUS, Dell, HP and others, the embedding of Intel’s new 4th-generation Haswell chip and of course, Windows 8.1 which brings back Start (if only slightly).

As was the case in last quarter, Lenovo emerged as the biggest winner, followed by HP and Dell. These companies experienced growth by as much as 2.8 percent. Others still fared quite badly. Acer and ASUS saw sales dropping by 22.6 and 22.5 percent respectively.

Overall, the market saw shipments of 80.2 million systems which is down from 87.8 million a year ago, but considering that a lot of new and exciting laptops (both from flagship and low-end categories) are about to get released by the end of the year, the situation might get even better in the future.

No one is expecting to see a 180 degree turnaround in the market thus yet but who knows, things might change when those cheap laptops with touchscreens start arriving.

Note: Data includes desk-based PCs and mobile PCs, including mini-notebooks but not media tablets such as the iPad.

The post Decline in PC Sales Proves to be Slower than Estimated appeared first on .