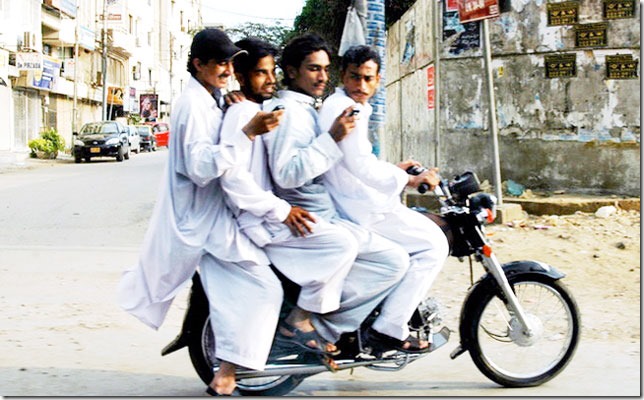 Competition Commission of Pakistan has finally issued show-cause notices to all five cellular operators against additional service charges they had imposed back in 2011.

It maybe recalled that all five operators had imposed service charges on all reloads in July 2011, and ranged from 1.0 to 1.5 percent on recharge of balance for prepaid connections under various titles such as operational charge, maintenance fee, administrative fee etc.

Later on, the percentage of these additional charges was revised and increased by the operators in 2012, and again in 2013 ranging from 3% to 5%.

CCP found that these additional charges do not relate to any service offered to the consumers.

This enquiry report by CCP can be downloaded by clicking this link.

CCP maintained that all these additional charges may constitute hidden costs of acquiring cellular telecommunication telephony and data services, giving the impression that the prices of such services are lower than they actually are in reality, thereby constituting a deceptive marketing practice in violation of Section 10 of the Competition Act, 2010.

Hence all five operators were ultimately issued a show-cause notice yesterday to explain their position on additional charges.

Analysts believe that CCP should have considered the cartelization of telecom operators as they collectively imposed almost equal service charges – against no service – during 2011. These charges were again revised and increased in 2012 and 2013 in a set pattern, hinting that all operators have joined hands in imposing extra charges under different names.

Analysts said that CCP will have to set its direction right to get the telecom customers some relief.

CCP probably forgot that cellular companies are charging 8-10 percent – and not 3 to 5 percent – of additional charges without offering any services.

Just to add, following is the breakdown of charges/taxes a telecom customer pay on telecom services:

That is, almost half of the airtime is consumed for paying additional charges and taxes.

Moreover, CCP should also study the similar and equivalent charges that were imposed on helpline calls. Its a long way to go CCP!

The post CCP Finally Wakes Up to Rescue Mobile Users Against Service Charges by Operators appeared first on .