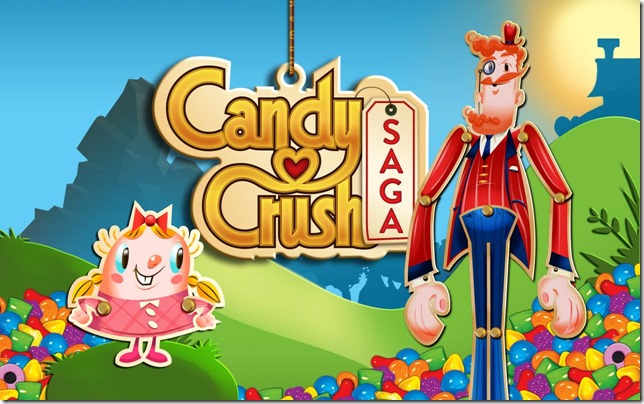 Unless you’re living in a dungeon, you already know that a match-three puzzle game by the name of Candy Crush Saga has taken the world by storm.

The reason why its such a hit is that it takes an already-proven formula and adds several interesting elements more to it and the result is a game which gets the “App of the year” accolade from Apple itself.

Candy Crush Saga has been downloaded more than 500 million times so far, by iOS and Android users. It is also the second top-grossing app on iOS this year while on Android it sits comfortably at the top. In the US App Store alone, it earned a reported $633,000 every 24 hours!

Meanwhile on Facebook, the third and last platform where you can play Candy Crush boasts an astonishing 46 million monthly users.

These figures are more than easy for any app to get propelled towards the top but Candy Crush is not an ordinary app. It’s a free game which uses a free-to-play model which allows the user to play any app without spending a penny (given they have the patience required later-on).

The post Candy Crush Saga is the Best-Selling App of the Year appeared first on .