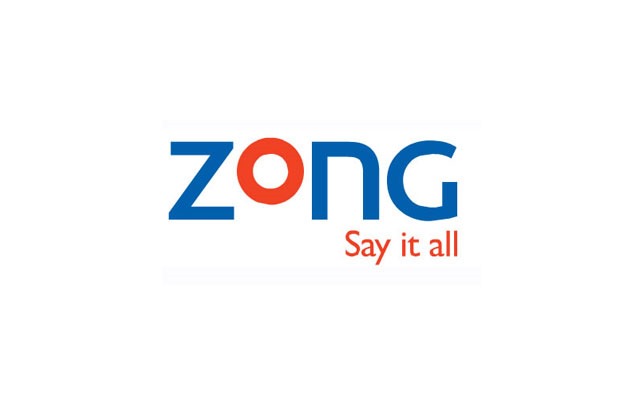 In a rather surprising move, CMpak or Zong decided not to bid for Warid Telecom, we have confirmed with sources.

As per highly reliable sources, Etisalat and VimpelCom are the only two groups contesting to take hold of 100 percent shares of Warid Telecom.

CMPak, one of the favourites, opted out of the bidding on the last day, confirmed us a source who wanted to remain unnamed.

Mr. Sikandar Naqi, Chief Public Relation Officer, Zong, confirmed ProPakistani that CMPak decided not to opt for the bidding for Warid in Pakistan after conducting business evaluation of the proposition.

It merits mentioning here that Zong had aggressively expressed its interest in Warid, a deal which could get the company at least 11 million subscribers to take it to number two position in the market in terms of subscribers.

Experts are pretty much surprised with the development. They are unable to comprehend the fact that Zong has missed such an opportunity, especially when its parent group (China Mobile) has over USD 70 billion dollars cash in hand.

When asked about his thoughts on the development, Mr. Sohaib Sheikh, a telecom expert, said that It is too early to speculate right now on this. Zong has done phenomenal work in Pakistan and has been committed to the rollout of their network footprint and increasing their subscriber base. He further added that if its true then there decision must have been backed by some rationale and thought process behind it and it shows company’s confidence and strong focus on 3G to capitalize its growing market share amongst the potential segments.

There are clear speculations that Zong has saved the money for investment in 3G operations, while others are of the opinion that Warid’s high asking price was the bone of contention.

Zong didn’t clarify the reasons for pulling out of Warid bidding but said that company has decided to invest aggressively in Pakistan in the near future to transform CMPak within the technology industry and to achieve growth through investing in 3G and beyond.

It is expected that the outcome of the bidding — for the sale of Warid — will surface after Eid, somewhere around the last week of October, 2013.

The post Breaking: Zong Decides Not to Bid for Warid Telecom appeared first on .