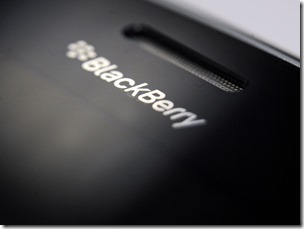 BlackBerry, once one of the largest smartphone companies of the world has finally decided to look for better alternatives now. Instead of going for the top and challenging its rivals, it is now searching for viable ways to make a smooth comeback. And for its survival.

On Monday, it made a special board committee consisting of its CEO and some other important people including those from its board and J.P. Morgan.

The committee joined their heads together for “possible joint ventures, strategic partnerships or alliances, a sale of the company or other possible transactions”.

As a result, the shares of the company soared by over 10%.

Prem Watsa of Fairfax Financial, the company which holds the most shares of BlackBerry also resigned citing conflict of opinions that could’ve emerged during this process.

It’s sad though that even after the release of the BB10 OS, which the company thought would be life-saving, failed terribly in achieving success.

The post BlackBerry now Considering Strategic Alternatives Including Selling Itself appeared first on .