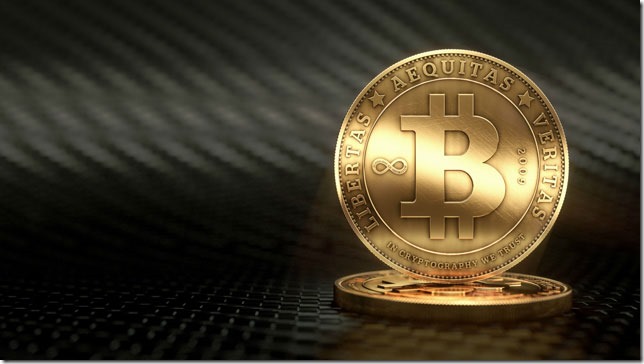 The price of Bitcoin has plunged to its lowest levels in two months as a new issue is uncovered by Mt. Gox, one of the most popular Bitcoin exchanges.

After it had found the glitch (which exists in the entire Bitcoin economy), Mt. Gox suspended withdrawals indefinitely, sending the price of the currency down.

The value of one ‘coin stands at around $690 currently.

“A bug in the bitcoin software makes it possible for someone to use the Bitcoin network to alter transaction details to make it seem like a sending of bitcoins to a bitcoin wallet did not occur when in fact it did occur,” Mt. Gox.

And the issue is much greater than it might seem. The exchange suffered from an issue that causes transactions to alter. The customers can play their way around the glitch and make it appear as if they never got a Bitcoin return, allowing themselves to be paid twice or even more.

And since it is found in the entire Bitcoin exchange system, it is of grave concern. While “Transaction Malleability“, as it is called known for long, eradicating it might require a recode of the entire Wallet software.

Just look at the recent past and you’ll easily see that they have been pretty turbulent for Bitcoin enthusiasts. Just last week, Apple removed the last remaining Bitcoin Wallet app from the App Store. Then three Florida guys were arrested on serious charges of money-laundering.

After Mt. Gox had stopped transactions indefinitely, Russia said in the midst of the Winter Olympics that it won’t allow the currency’s transactions to be held within its borders.

Given its volatile nature, if these things, esp. the serious glitches aren’t nitpicked out soon, some serious damages will be inflicted.

The post Bitcoin Drops to its Two-Month Lowest After a Serious Bug is Found in its Economy appeared first on .