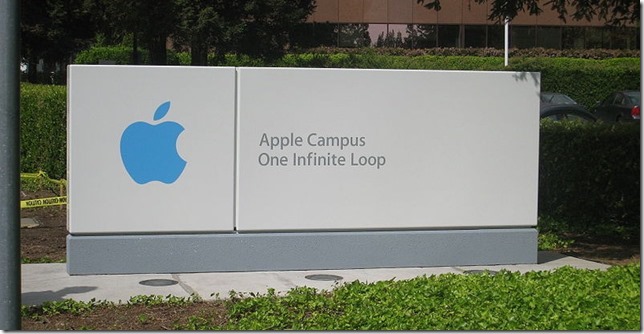 Apple has announced its earnings for the last quarter and has given good news. The Silicon Valley pioneer made a revenue of $35.3 billion, a bit higher than expected, and a profit of $6.9 billion.

As for the sales, the iPhone 5 sales were towering with the company selling 31.2 million units up from 26 million last year during the same period. The iPhone 5 and 4 remained the most popular models with the latter model being much more popular than the 3GS was at the same part of its lifetime. Average selling price decreased as a result of this, to around $580.

The iPad and Mac sales weren’t as good as both experienced lost consumer interest and sliding sales. iPad sales went down from 17 to 14.6 million while Mac saw it’s sales drop a bit to 3.8 million.

The iPod continued its downward trend which started some time ago and saw sales drop by a staggering 32% (year-on-year) to 4.57 million units.

Overall, the earnings report turned out good for Apple which had missed earnings target not long ago. Apple also made some other important announcements alongside its sales: