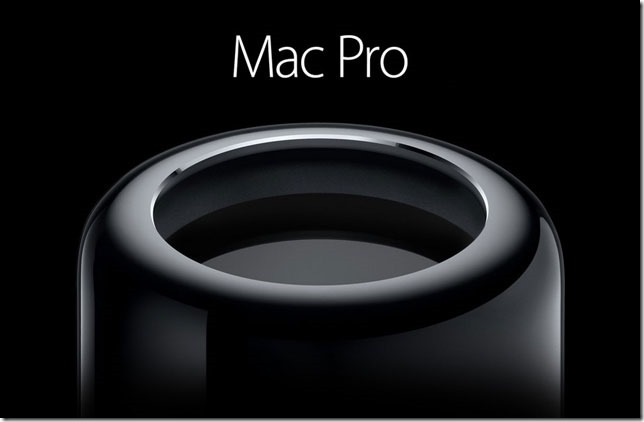 Apple’s latest, redesigned top-of-the-rank Macintosh is finally released and it is absolutely stunning. Visually to begin with.

Instead of a giant, monster desktop PC that it used to be, the new Mac Pro is nimble, delicate and exquisite. It’s almost as portable as a tube-shaped crisp jar. One might think that Apple has “overdesigned” the product, the exact reason given for the failure of Mac Cube but only time will tell about that. 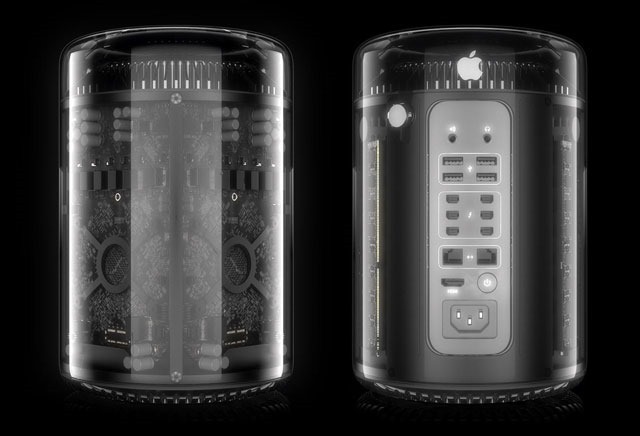 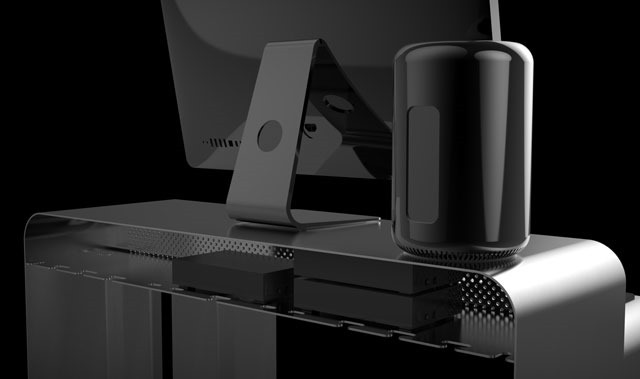 On the inside its even more phenomenal. It comes with only one fan inside, making just 12dB of noise and has lost its optical drive.

The base model comes with a 3.7Ghz quad-core Intel Xeon processor, 12 GB of RAM, Dual AMD FirePro D300 GPUs with 2 GB video memory each and a 256 GB SSD. Even this supposedly-entry level version can edit 4K videos without breaking a sweat.

The RAM can be increased to 64 GB, while the storage capacity to 1 TB. The most high-end configuration comes with a 6-core Intel Xeon processor clocked at 3.5Ghz, Dual AMD FirePro D500 GPUs (3 GB video memory each), 16 GB RAM and 256 GB PCI-e based SSD.

Price? $2999 for the base model. Or $3999, for the higher-end model. According to its maker, the Mac Pro give you at least 10 years worth usage. With internals like this (except for the storage maybe), they might not be much wrong either.

The post Apple Finally Releases its Latest Mac Pro for $2999 appeared first on .