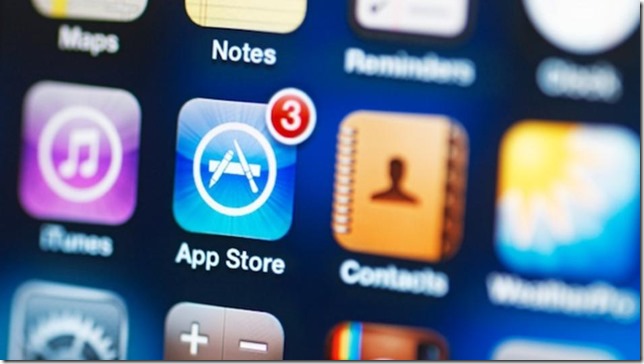 What is the criteria of having a good App Store? Is it the number of apps? Or should quality be preferred over quantity. For most companies, its the quality that matters. Apple is known to have boasted a lot about the 900,000 apps figure even though it doesn’t represent the entire figure.

According to Adeven, a new analytic company, most apps in App Store haven’t been downloaded more than a few times.

“579,001 apps out of a total of 888,856 apps in our database are zombies,” Adeven says. These apps have never ever taken a spot at the top thousand rankings.

But while Apple has never released figures for such apps, these ‘zombie’ apps may not be so much of a failure at all, but still don’t encourage app developers to keep developing.

“They may still receive a couple of downloads every day – maybe even up to 100 or so – but that is not going to be enough for a developer to capitalise on or draw motivation from to support the app.”

According to another research some time back, the App Store contained 9,000 flashlight applications which alone explains the whole situation.

Still, this again proves that when it comes to application stores, its the top quality apps which matter most. As long as the basic ones are covered, the store can be deemed reputable. And it won’t be wrong if said that it were those 35% apps which achieved the 50 billion downloads figure.

The post 65% of Apps in Apple App Store are Zombies appeared first on .